A week ago, via the peculiar process of announcing news before it is news, we knew that the Intergovernmental Panel on Climate Change (IPCC) was all ready to announce ‘some news’. Today it released the much vaunted, unreadable, gazillion-page tome of doom and gloom. Packed with ‘facts’ and figures which may be interpreted whichever way you choose, most people choose not to bother.  Yes it was all over the papers but yer man-in-the-street generally just shrugged and concluded it was out of his hands and beyond his inclination to care very much. I said ‘today’ but of course it was actually yesterday, the 31st of March; mindful of the date they wisely published it before April Fool’s Day. Coincidence? I think not - it is beyond parody.

For years the biggest threat to the credibility of the IPCC has been the IPCC itself. While ‘real’ scientists grappled with the secrets of the universe, climate scientists made a good living peddling crack theories with little provenance, yet supported by governments who realised that in place of dying religions here was a new way of controlling the wanton excesses of its populations . I love the term ‘top scientists’ which is always trotted out – it’s another way of saying ‘expert’ and we all know where experts get us. (Those who can, do; those how can’t, teach… and those who can’t teach become experts.)

As splashed a week ago, dire warnings proliferate throughout; starvation, drought, loss of species, acid oceans, worldwide economic collapse and ultimately war and strife will stalk the land. You don’t believe me? Here’s a quote:

The new Cassandra, the IPCC marvels that its prophecies are not universally accepted but really this lot has form. When Global Warming failed to manifest itself they quickly re-labelled it Climate Change with a deft flourish, excused by telling us we were too stupid to understand. But now they are confidently calling it warming again, having come up with a complex theory of ocean heat storage and the more cautious prediction that although we may not actually experience it, it is happening… any time soon. Honest.

So what CAN we do? The UK is estimated in some quarters to contribute as little as one percent to the overall effect so even if we halved our allegedly harmful activities it would be like a peashooter on rhinoceros hide and yet our entire political class has bought into it wholesale. But wait, they say, we can manage this. A year ago there was much fuss as they claimed 97% of scientists who believe this shit, er… believe this shit. It didn’t really work. So this time they are saying it’s really, really real, but it needn’t be the end of the earth. (Hang on a minute..?) Of course, when they talk about ‘opportunity’ you just know they mean an opportunity to introduce yet more taxes.

Yesterday morning the deniers and the paid-up believers played out their usual yes it is/no it isn’t online battle, with neither side shifting from its entrenched position. But as always, most of the rhetoric on both sides ignored the facts. The sheer length and density of reports like this dissuade most people from reading it…but not me; I did some digging on your behalf. The IPCC works alongside instruments of socialism everywhere to bring us new kinds of poverty and sure enough, buried hundreds of pages deep in the text, the term ‘oxygen poverty’ recurs several times. You couldn’t make it up.

But what are they getting at? What’s the point? Well you will have heard of various forms of CO2 tax for years - carbon credits, carbon trading, carbon offsets, etc. Until now all this has been aimed at businesses but now they go further and intend to directly target individuals. On the same day that a Labour peer proposed a £10 per month charge to use the NHS we already pay for, the IPCC suggested the quiet introduction of what amounts to a planetary occupancy charge on the populations of developed nations. 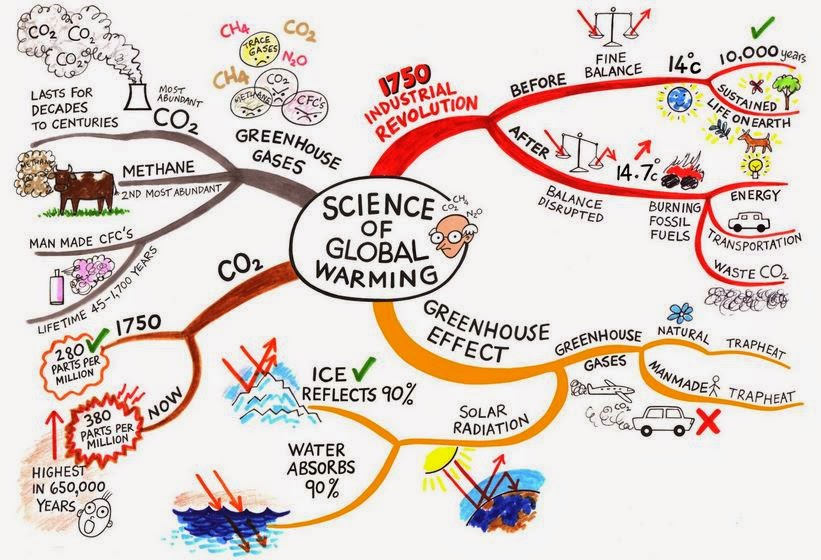 Yes, they finally and in all seriousness demand something we have lampooned for years; a monthly individual levy to penalise the normal human activity of consuming oxygen and breathing out carbon dioxide. In effect, they are proposing an oxygen tax. In truth it’s all been one big joke and as always the joke has been on us. But don't just take my word for it. It will take a matter of seconds to do yourself a favour and go HERE to see the sheer audacity of the bastards.