Oops, they did it again

I came back as a cat; resurrected using an old account we set up, years ago, when we got the moggy a wearable camera. So when Twitter didn't give me a reason why they had permanently suspended me, when Twitter was inaccessible to me in any form; when I couldn't even access their appeals page, I just casually tried dear old @wibcam.

And lo and behold it opened up, where none of my other accounts would; it was a miracle. (cue mystic light, rainbows and celestial music)

So, for the past couple of weeks I've been back in the limelight, quietly recouping a few of my followers and generally being really quite nice to people - because this is what @Jack demands; a subservient set of obedient drones who don't upset anybody.

Except, wait, that can't be true because Twitter is quite happy to allow its members to threaten, harass, bully and intimidate anybody they choose, just so long as they do it from the lofty moral heights of leftist thought. You can wish somebody dead if you are a Marxist clown, threaten somebody with rape if you are a transsexual, or just generally hate, hate, hate anybody who dared to vote for Brexit. 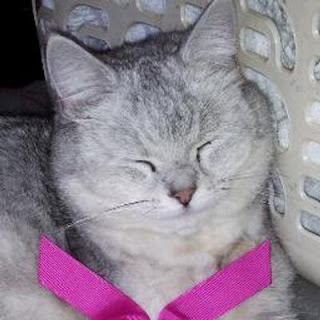 Twitter, you are revealed. You have no more interest in being a social media platform than Facebook does. You treat your customer base with contempt and like the socialist governments that have spread like a cancer across the once-civilised world, believing that you and only you are the arbiter of standards of decency and intellectual vigour. Well, guess what, you're not; not even close. And like those same governments the people you once thought you rode roughshod over will engineer your downfall.
Posted by Batsby at 21:01