It’s easy, you’d think, belonging to the order Lepidoptera, including as it does the wonderful variety of butterflies and moths; a carefree, if brief, existence of flitting from flower to flower, from tree to tree and laying a few eggs to perpetuate the species. But moths have consciences too and far from being mere casual passers-on of their genes, suffer many of the same anxieties we’d recognise as humans. It’s especially so during these dark winter months.

So, one evening a hummingbird hawk moth - Macroglossum stellatarum - buzzes into a holistic treatment centre and approaches one of the therapists, who asks the moth, "What seems to be the problem?" The moth says, "Doc, I don't know where to start. I feel like it’s all been a huge waste of time. I've been doing the same old job my entire life and I don't just hate it, I'm revolted by it. I can barely summon the strength to drag myself in every day but I have no choice but to keep working because I'm in debt up to my compound eyes.” He looked wretched, but the therapist merely blinked.

The moth continued: “The idea of doing this until I die just makes me sick. I've grown apart from my wife and I hardly see her because I stay late in the pub every night, hoping she’s asleep by the time I get home. She's no longer the woman I loved, and I can barely stand to be around her but I feel guilty for feeling that way about her. Doc, it just eats me up inside. She’s not a bad moth; it’s not her, it’s me…” The therapist continued to say nothing and the moth felt compelled to let the words tumble forth.

“And my daughter's shacked up with a guy I can't stand who's terrible for her and she dropped out of school, but she won't listen to reason and it breaks my heart. And my son; Doctor, I just don't know if I love my own son, because he reminds me of everything I hate about myself. I look into his eyes and see the same disgusting, snivelling cowardice I know everyone sees in mine. I can't even work up the courage to buy a gun and blow my own tiny brains out. I feel like my entire life is nothing more than a fragile web of lies just barely holding me back from the screaming abyss."

A long silence descended as the moth, his troubles shared, let his shoulder sag, inhaled a long breath, breathed out and slumped in his chair. After a pause filled with tension the therapist finally spoke. "You do seem to have a lot of problems, but I'm really just an acupuncturist, you need to see a proper counsellor, a psychiatrist even. What made you come to me?" 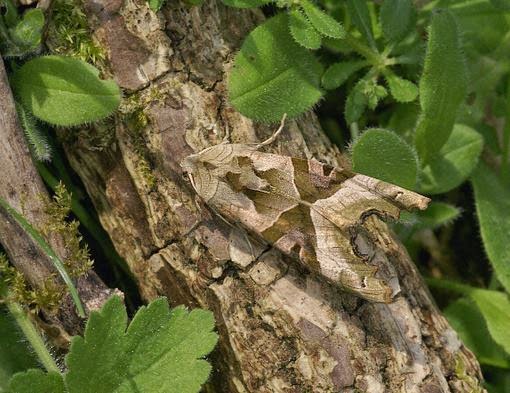 What do you mean, the doctor can't see me?

The moth looked up at him and then looked around the consulting room. He seemed aware of his surroundings for the first time and suddenly looked embarrassed. He shrugged and said, "The light was on."
Posted by Batsby at 05:54