It’s der gubmint, stoopid! Conversely, it’s the stupid government, but either way the current garment-rending, impotent anger directed at imperfect human beings in suits reminds me of something somebody once told me: “Over the age of 30 you can no longer blame your parents.” Didn’t get that pay rise, promotion, leg over? Don’t go bitching about your upbringing; it’s all down to you now.

In the last half of my life so far (all of that over 30) I have seen a real slide back into dependence. From the glorious decade of Margaret Thatcher’s real people’s revolution of self-reliance, aspiration and hope, we are almost back to suckling greedily from the nation’s teat. Or at least some of you are – I have never included myself in that group of people who expect the government to always show them the way.

Whether it is legal constraints, formal instructions or mere guidance it seems that as a nation we are incapable of providing for ourselves. Recommendation? Are you kidding? TELL me what I must do and fine me if I don’t! SELF-isolate, seriously? I have the willpower and breaking strain of a dunked digestive; how do you expect me to exercise restraint? Shackle, me, weld me into my home, for otherwise I cannot be held responsible for what I do.

For far too many, the country really does owe them a living. After all, their parents had to have somewhere to exist, in order to bring them into the world. Therefore, by a curious contortion of logic, that place itself now must assume a legal duty to succour them from birth even though the ‘accident’ may have been engineered via the medium of Nigeria Air and Manchester Airport. Or, these days, by a rubber dinghy and a Kentish beach.

Once on state benefits, who is going voluntarily give them up; I mean, who is going to turn down free money, actual money? The generosity of western states is no doubt born of philanthropic ideals but it all has to be paid for and it is no good forever demanding more taxation from those who already pay half of what they earn to the treasury so that others may live for free. (And no matter what you think governments can do about high earning tax-avoiders, at that level of income, if they choose, they can take their wealth wherever they are allowed to keep it. They still pay more tax than you and I, anyway.) 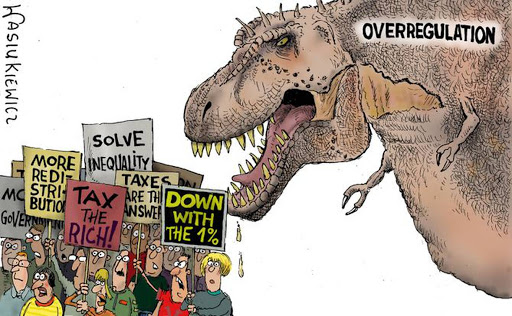 Be careful what you wish for

Of course, some genuinely do need the safety net of state, but beyond the material needs why have we gone down this route of insisting the government tell us what to think, which words we may use, who we are allowed to interact openly with and who we must handle with kid gloves? It is weak and it is a shameful betrayal of centuries of national development. One day this era will end – and it may end quite badly – and basic human instincts will once more come to the fore. I wouldn’t fancy being a snowflake when the big thaw sets in.