We’ve had a few beautiful, sunny days of late. An early reminder that Britain is not perpetually lashed by gales and driving rain and sleet. Don’t count your chickens, but now and then it’s good to forget the grey old winter and look ahead to lazy summer days. Days when you can take a carefree stroll through a meadow, or follow a meandering stream as it babbles along a valley floor. Or do something a little bit more adventurous, like taking a ride in a hot air balloon, as Mike did.

The gas burner roared as the envelope filled with hot air and gently lifted Mike aloft on his first solo flight last year. Slipping the mooring rope, the earth slowly receded as the balloon left the clearing and soared above the trees. A few tens of feet above the ground and the craft succumbed to the gentle breeze to begin its drift across the early morning landscape. From the basket Mike could observe familiar features from an unfamiliar angle. The road network lost its third dimension and became a living map below him as he ascended higher and higher.

Map. He’d forgotten the map. For a while this was of no great concern but after an hour Mike realised he was drifting over unfamiliar territory and with a limited amount of gas on board he would need to get his bearings and find a place to land. From high above, the texture of the ground is indistinct and the power lines which criss-cross Britain’s farm land are invisible. Mike decided to fly lower and try to get his bearings. Eventually he spotted a dog walker downstream of him and decided to lose some more height. He shouted to the man, above the noise of the burner, to ask directions.

The man below thinks for a moment and then shouts back, "Yes. You're in a hot air balloon, hovering 30 feet above this field."

This obvious answer vexes Mike somewhat and wasn’t what he’d expected. They are far from any roads and only a few individual farms are dotted about the place but he’d hoped for more than this. He shouts back, exasperated, "You must work in Information Technology!"

"I do" replies the dog walker, “How did you know?"

"Well," says the balloonist, "you think you are being clever. All you have told me is technically correct, but it's of no use to me at all. It’s of no use to anybody, really."

“Go on then,” says Mike, “but I doubt you'll manage on the available evidence.” 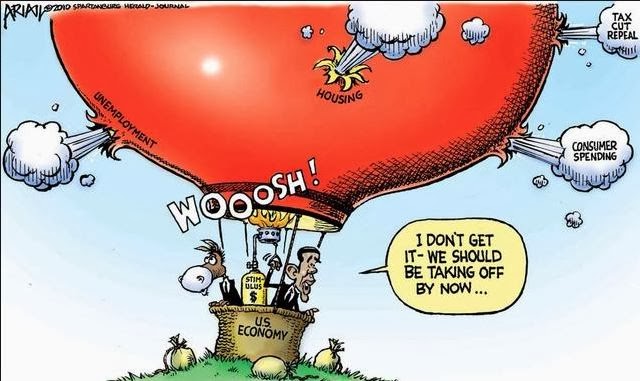 "Well let me see," says the man, "it obviously cost a small fortune to get you here, but you set out without knowing what you were doing or where you were going. You have travelled the entire way on nothing but hot air and now that you're in trouble you expect me to get you out of it. You’re in the exact same position you were in just before you spoke to me, which is lost, only now all of a sudden it’s all my fault. I know exactly what you are."

"Come on then," challenged Mike, becoming impatient, "what am I?"