Yesterday on BBC Radio Four’s Women’s Hour – yes, I know, but I was out for a walk and I can’t help but blunder into these things when I have my ear buds in; besides, you learn stuff about, y’know, women, and what they bang on about. Anyway there was a short piece about smacking, or rather not smacking; very definitely not smacking. Obviously they had the pro side and the con side of the argument presented. Not really – both sides were against – but the feature was really about the child-centric world you (not me) created. Anyway, you can listen to it here if you wish:

Sweden made smacking illegal in 1979 and Swedish psychiatrist Dr David Eberhard has written a book about How Children Took Power. A brief precis appears here. Given that the good doctor has six of his own (and being a psychiatrist, to boot) you’d be forgiven for thinking that he was part of the problem. A few quotes illustrate the tone:

"In some ways Swedish kids are really ill-mannered. They shout if there are adults speaking at the dinner table, they interrupt you all the time and they demand the same space as adults."
"Of course you should listen to your children but in Sweden it's gone too far. They tend to decide everything in families: when to go to bed, what to eat, where to go on vacation, even what to watch on television."
“Young Swedes are ill-equipped for adulthood. Their expectations are too high and life is too hard for them. We see it with anxiety disorders and self-harming, which has risen dramatically.”

And we all know it’s so very true. In a recent episode of Have I Got News For You, comedienne Jo Brand told the story of a health visitor friend of hers who discovered one of her charges breast feeding a five-year old child. When she suggested that perhaps he was getting a little old for it the child unclamped his greasy lips, turned to the health visitor and snarled “Fuck off!” Apocryphal, or not, you can just imagine it.

But I note once again the way, on issue after issue, it only comes to prominence in any form of media many years after real people living ordinary lives have been observing it for many years. In 1987 corporal punishment was outlawed in state schools in the UK. I would just LOVE to hear from teachers with a properly balance view – i.e. not ideologically bound to a right-on mantra – how the withdrawal of that sanction has contributed to school indiscipline. I am very much aware how it is viewed in the nation as a whole, outside the politically correct set.

In 1662 Samuel Butler wrote Hudibras, which includes these wise words:

If matrimony and hanging go
By dest'ny, why not whipping too?
What med'cine else can cure the fits
Of lovers when they lose their wits?
Love is a boy by poets stil'd
Then spare the rod and spoil the child

There’s a bit of a fuss at the moment – you may have seen it in the news – with certain people trying to bend the will of law (and the truth) to meet their own small version of reality. This failure to accept the rules most of us live by, far from being a mere childhood problem, seems to have become endemic among people who believe the world belongs exclusively to them. Maybe most of Mark Duggan’s tribe would have benefited from a clip around the ear. 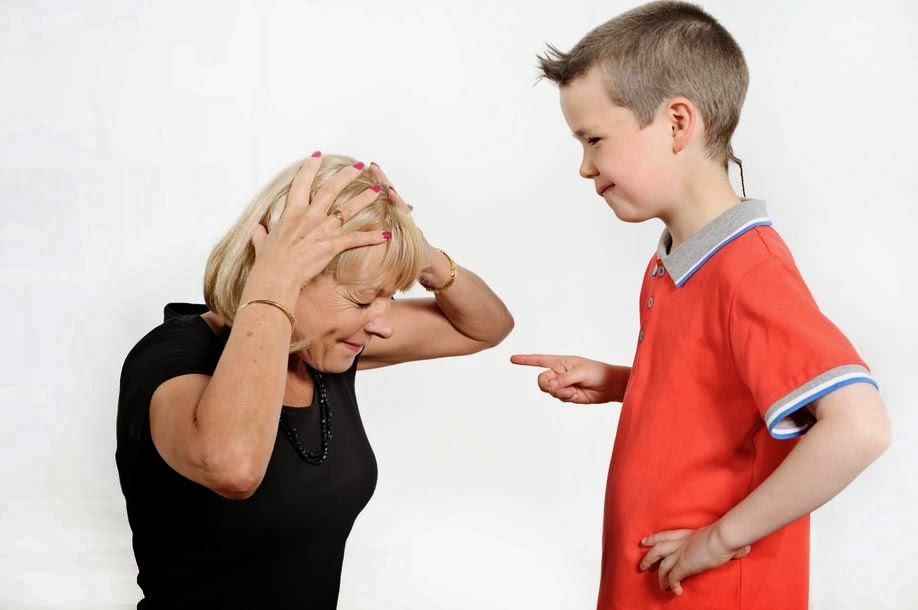 So today, when your kids are acting up and expecting your compliant accession to their demands, do yourself a favour and give them the gift of tough love. One day they will thank you for it… or kill you for your property... or put you in a home. But if you are up for it,if you dare, put your foot down. Oh and, give the little bastard a slap from me while you’re about it.
Posted by Batsby at 07:46