Just for you, Roo!

I though I may as well make this quickie DIY blog post permanent so anybody else wanting to do this could refer to it at will.

A mate who shall remain nameless - how you doin' Andrew? - wants to wire up some lights. This is really very easy and you have options.

Option 1 is the easiest and works fine for a single switch. 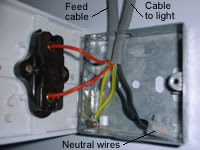 If you want to add a second light fed from the same switch you wire that light in parallel with the first. In other words, like this: 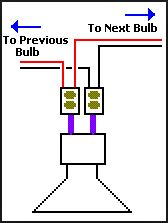 As for your abortion of a lash up, the blues together should be neutrals - but who knows, over there? - and the blacks are probably brown! 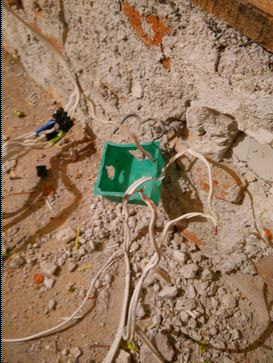 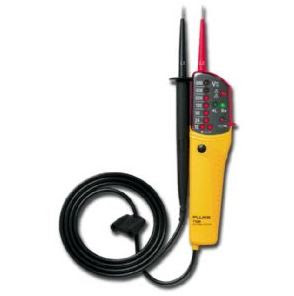 And then you can identify which is which. That unit does two things: it will indicate the actual voltage between two points (should be around 230 V between earth and line, 0v between earth and neutral) AND it also beeps if you touch the tips together, so you can use to identify one conductor from another when dead.

If you link two conductors at one end of a cable you can also verify the continuity - or identify one cable from several - at the other end, using the method illustrated below: 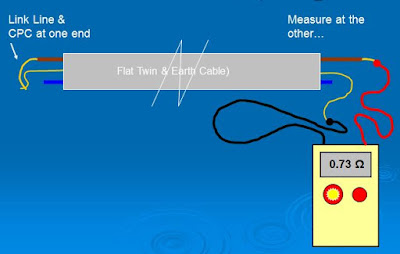 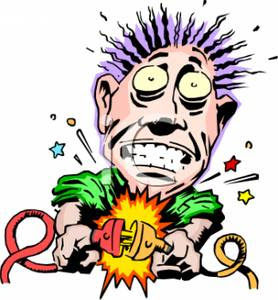