Tell it how it is.

Remember the story of the emperor's new clothes?

Well, today, I'm the little boy in the crowd... and I'm this is what I gleaned from this morning's papers: 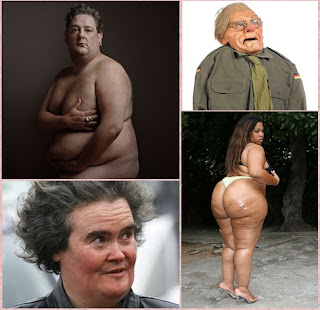 And some random thoughts to send you on your way: