Before anybody gets the wrong end of my stick – you know what crappy readers we breed in the UK – let me state that rape is wrong. So put away your instinctive repulsion and hatred and read on. Louise Mensch is quite right. But so (dons armour) is George Galloway. They’re both right. A bit.

Where do babies come from? I think you get them free if you grow up on certain estates – they have helpful local facilitators who will readily get you pregnant if you can’t manage it on your own. The deposit is a few bottles of counterfeit booze, a few happy pills and a bit of peer pressure and the balance is taken care of by the state.

If you watch any wildlife programme you will see the familiar routines. The males circle the grazing herd, often in small marauding packs, waiting their chance to pick off the weaker members. Sex is often peremptory and frequently violent, but is shrugged off as part of the circle of life. Consent is a given unless firmly and physically revoked. It's the same on the wildlife programmes.

We like to think, as civilised humans, that we dance to a more choreographed and sensitive etiquette but, at heart, we are little different and some of you owe your existence to an act that in some interpretations might be described as rape. Retrospective withdrawal of consent, otherwise known as sobering up, has had devastating consequences for all involved, especially the men.

Louise Mensch refers to ‘had it coming’ rape, as if there was no such thing. She should spend more time watching the city streets on Friday night, or David Attenborough documentaries – same thing. To expect that drunken, loutish youths, high on various substances and flouting every other behavioural convention will restrain themselves once encouraged is a triumph of hopeful thinking over human nature. In young, ill-educated male culture, rape is part of the language; they even listen to rape music.

Before you think I’m somehow sticking up for George Galloway (as a man I do realise I’m not allowed any actual opinion on this subject) I should point out that my contempt for the odious little worm has no bounds. Yet in his annoying and repulsive loathsome manner he was stating the nature of reality, as opposed to the way we wish it were.  So what's it to be, Galloway or Mensch; G or M? Or maybe both => GM. 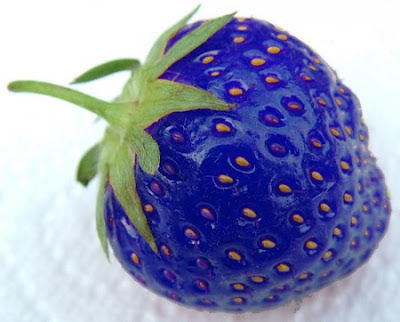 Be careful what you wish for...

Because help is at hand. Professor Julian Savulescu thinks we can genetically engineer for a brighter, more intelligent and less violent future. If he is right then the foul spectre of rape will disappear from our vocabulary, along with the dwindling population; then Louise Mensch and George Galloway can hold forth about eugenics instead.
Posted by Batsby at 12:50