I'm a nonentity, get me out of here!

She woke, cold and shivering in the dark and lay still amid the jungle noises. A nearby rustling warned her of rats and she shuddered, remembering the last meal - a bush tucker trial of insects and noisome animal parts that made her gag. She couldn't eat it and nothing else was on offer. All she could do now was avoid the rodents and wait for dawn when they could all breakfast on cold porridge and stale tea.

The jungle was hard on her, but not as hard as life had been getting back in the UK. She'd spoken out about privilege and gained a little support, but more often the press, which had at first hit out at austerity measures, now sided with the establishment against her. But what had she done to deserve this?

Daylight dawned and with it new hope. It was a television show after all, although they had done a remarkable job of hiding the cameras and microphones. And now she thought of it, weren't Ant & Dec supposed to be here? And how come she'd never heard of any of the other so-called celebrities? For the first time, suspicion mingled with the fear she'd felt since arriving here. In fact,,, how had she arrived here?

It was suddenly very, very quiet. 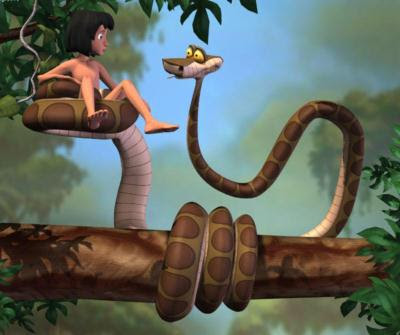 Back in Britain the nation watches, enthralled, as Jeremy Kyle's guests and audience are gassed to sleep, loaded onto trucks and delivered to Heathrow Airport. As the live action unfolds, a sum of money appears on-screen. For the first few days the figure will be in red, as it clocks up the cost of the operation, but over the coming weeks of the twenty-four-seven show it will go into the green as the total money saved is displayed.

In voice-over, Simon Cowell unveils his plans to eventually include the long-term idle, the welfare-driven baby machines, violent, unrehabilitated criminals, students attending ant-cuts demonstrations when they should be in lectures and all the other lying, cheating, drug-addled, alcohol-soaked, uneducated slackers and ship them out to a rat-infested, mosquito-plagued tropical hell hole. These jungle 'contestants' are never coming back.

(When Channel Four takes up this format, I want the dosh in Swiss Francs, please.)
Posted by Batsby at 04:23

Email ThisBlogThis!Share to TwitterShare to FacebookShare to Pinterest
Labels: #demo2012, It's a jungle, Nadine Dorries, welfare