Excellent article in the Telegraph by James Delingpole. Don't you just love that, after years of being hissed at, the majority voice is at last being heard? Because, get this, James' list of things he doesn't want his taxes spent on is pretty much the list you and I have been compiling for many aggrieved years. During those years the numinous rumblings of the self-righteous have drowned out the simple reason of the ordinary tax-payer struggling to pay the heavy bills of an unrealistic and unreasonable state behemoth.

But the worm is turning and the truth is oozing out of the putrid pores of the years of national socialism posing as notional salvation: 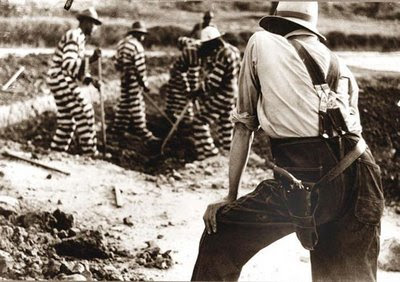 So, after years in the chain gang called employment will we eventually get a chance to call the shots? Oh I hope I live to see it. As well as James' admirable lists of what should and should not be funded by taxation I have a few ideas of my own which may prove popular.

Things I would willingly pay taxes for
Have a lovely revolution.
Feel free to submit suggestions - go on, add a comment, below:
Posted by Batsby at 22:49